Although the development level of artificial intelligence is still running at the low-end stage, it has a powerful impact on many areas of life and business. For example, AI is affecting the labor market, and this impact is going to raise high.

According to Sundar Pichai, the invention of AI may be even more significant for humanity than the invention of electricity or the Internet.
Do you still think your job is not affected?
But this is not about having some danger, it is more about augmenting and empowering people.
There are 3 trends standing out in particular in this industry nowadays, and they are very likely to ramp up and become more noticeable. Let's talk about it.

The Fourth Industrial Revolution, 4IR, or Industry 4.0, conceptualizes rapid change to technology, industries, and societal patterns and processes in the 21st century because of increasing interconnectivity and smart automation. Coined popularly by the World Economic Forum Founder and Executive Chairman, Klaus Schwab, it asserts that the changes seen are more than just improvements to efficiency, but express a significant shift in industrial capitalism.

This revolution is closely related to the popularization of artificial intelligence. Businesses and society must adapt as smart machines and automation become more important. Now there are new specialties, and over time there will be more of them.

In essence, the Fourth Industrial Revolution is the trend towards automation and data exchange in manufacturing technologies and processes which include cyber-physical systems (CPS), IoT, industrial internet of things, cloud computing, cognitive computing, and artificial intelligence.

What can be said with certainty is that machines will take on more and more routine tasks every day. And accordingly, people will realize themselves in the course of solving problems where complex decisions are required, which machines still do not do very well. 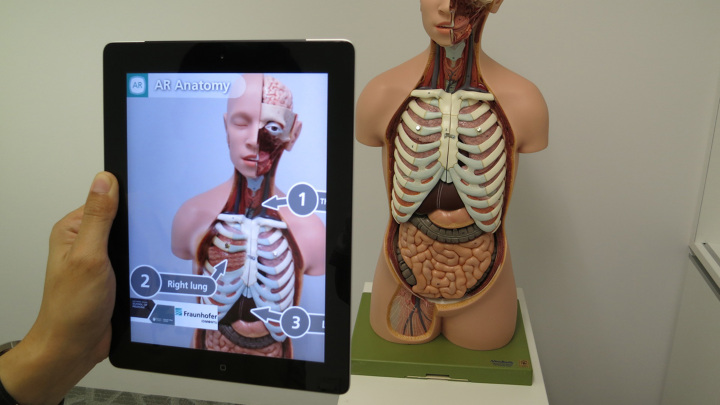 Augmenting and Empowering Our Capabilities With Machines

Smart systems will help people perform routine daily duties. For example, a doctor will need to examine fewer medical images - instead of a person, a neural network will do this. And only where controversial cases are found, a person will make a final decision. And if we take 3D printing, then even today computers manage to create models of spare parts with a non-standard lightweight design, but at the same time significantly superior in strength and possible load.

At the same time, in many areas, computers cannot replace the person completely. For example, in HR, a human specialist will play a decisive role for a very long time. After all, a resume is not just a set of checkmarks, and screening and interviewing, together with a psychological assessment of a candidate, is not yet reachable to computers. However, cold-calling candidates, for example, and collecting preliminary information can be handled by artificial intelligence.

Not that this will be any news for you, but robots are already helping people in such industries as logistics, for example. What are the Amazon warehouses alone worth, where robots help people in warehousing! Remember Robocop? At Ericsson, security drones patrol the premises. The future is already now!

And automated production lines handle the assembly, packaging, and shipping of devices with little or no human intervention.

Online supermarket Ocado uses robots to pick and pack 50,000 customer orders per hour, traversing vast distances between shelves in warehouses the size of football fields. Here, a human would simply get lost.

Human adaptability and willingness to get along with our new robotic counterparts will likely play a big role in determining how successful we will be in the near future. And for enterprises, the challenge will be to ensure that people and robots spend their time on what each is most effective in. 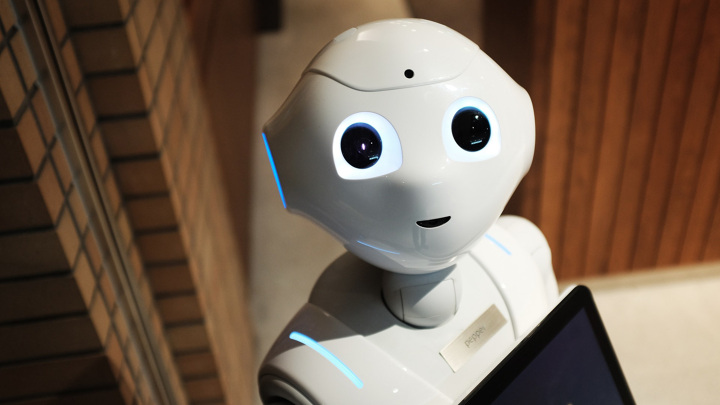 Of course, machine learning, the most relevant artificial intelligence technology for business today, in some cases performs tasks much faster and more efficiently than a human. This can be preventive detection of anomalies and threats in the operation of the network infrastructure of manufacture, analysis of medical images, city traffic management, predictive analytics, and so on.

But in most cases, AI is not capable of independently performing the full range of duties of representatives of a specific specialty. Even in the case of basic professions, there is doubt that AI will lead to job losses in the long or short term. Although it is also worth saying that there are similar doubts about whether the rise of AI technologies will lead to the creation of more jobs.

In theory, the popularization of AI technologies predicts business growth, new opportunities. This, in turn, means more customers, which we can actually see firsthand in the IT professional market today: there is a severe shortage in almost every region. At the same time, customers have numerous requests that need to be addressed, and the more actively the influx of customers grows, the faster this process turns into a snowball. And since most of the requests from customers are a non-standard solution, then AI is unlikely to be able to cope. And from here we get the conclusion that more specialists in work with clients will be required. Accordingly, even if some jobs are eliminated due to AI in one area, there will be more of them in another.

The attitude of most people towards AI is now wary or even outright hostile. Something similar has also been observed during previous industrial revolutions. The first, for example, led to the emergence of political opposition and even large-scale public unrest. Their participants were sure that the further improvement of agricultural and manufacturing equipment would cause massive unemployment or even the collapse of society. And what is the result? All people have adapted to new tools and continue to live. However, such fears and concerns have not gone away. It could be attributed to the relatively short duration of human life, which is not enough to catch at least two iterations of such technological revolutions within the scope of one's conscious life.

True, there are also supporters of automation and digitalization who believe that technology will lead to full prosperity and the absence of the need to work. That is, people will be able to spend time in the implementation of creative projects that do not have much practical meaning, at least in the current sense.

Most likely, the real future will be somewhere between the first and second. Yes, some specialties will deprecate, along with the fact that computers will be helping and augment humans, but not competing with them.